Welcome to Day 26 of #30PostsHathSept. [PLEASE READ all my other challenge posts HERE.] Today I muse – at times seemingly randomly – on many things, and perhaps share some enjoyment along the way.

While traveling this week, I was reminded of a recent article in The Paris Review by David Orr that contains excerpts from his new book The Road Not Taken: Finding America In The Poem Everyone Loves And Almost Everyone Gets Wrong. Both the book and the article discuss Robert Frost’s poem of the same name.

All of us at some point in our childhoods and/or adulthoods learned (or at least tried to learn) this famous Robert Frost poem. As David Orr discusses in his article, everyone from advertising executives, songwriters, TV show producers, and authors have usurped the supposed concept of the poem in their works. Mr. Orr goes on to say,

“On a word-for-word basis, it may be the most popular piece of literature ever written by an American.”

Quite an accomplishment, especially as it is a piece of work that is only occasionally interpreted in the manner intended by the writer. The road not taken. Too often people jump on the idea that this poem is a call to individualism, a professed mantra to autonomy, and a nod to nonconformity. But Mr. Orr states,

“The poem isn’t a salute to can-do individualism; it’s a commentary on the self-deception we practice when constructing the story of our own lives.”

The road not taken. What Robert Frost may have actually meant is the polar opposite of what all the advertisers and others want their own messages to say. Do advertisers want the public to know that which road we choose is of lesser importance than what we may realize?

When you think about it, every decision we make can result in a myriad of outcomes (if indeed free will is involved in our every decision – a concept I touched upon in an earlier post HERE). Each outcome can further lead to yet other outcomes. Sometimes one may lay out a specific path for life, only to find obstacles on the road. Another person may find that an unplanned (and possibly unwanted) path can be life-changing in so many wonderful ways.

So, we’re not really discussing travel in the literal sense, though travel can be involved in any decision. Decision-making is a more universal concept. Move to a big city? Stay in a rural area? Ivy league university? State college? Make a midcareer move into another field? Self-employment? Marriage? Family? People often fear that any of these choices may warrant huge regrets down the line as well as lost opportunities.

Sometimes I think these fears may be even more acute with young people today. Kids are not given the opportunities to fail or always make their own choices. Are we not in some ways placing young people in a no-win scenario by touting the false individualism of Frost’s poem by media against a standardized rush to succeed to college? Can this conflict leave young people confused, or worse yet, frozen and cynical? I’ve heard people lament things like “How could I not get the job I wanted? I deserved it. I followed all the rules and went to the right schools.”

But life isn’t just a choice on a menu. Much uncertainty and gut-level decisions may be involved all along life’s entire path. This further reminds me of the lyrics to “Child of the Wind” by one of my favorite songwriters, Bruce Cockburn. He writes,

“There’s roads, and there’s roads,
And they call. Can’t you hear it?
Roads of the earth
And roads of the spirit
The best roads of all
Are the ones that aren’t certain.
One of those is where you’ll find me
‘Til they drop the big curtain.”

You can listen to the full song here:

Uncertainty. This is a difficult concept for most people. Being comfortable in uncertainty means being willing to let go and switch gears at any time, should opportunity, information, and/or chance come into view. Uncertainty can yield many new possibilities if we are open to seeing them. Uncertainty may also bring into focus the need to live now, and concentrate on today. This is mindfulness. We may all be familiar with the quote attributed to Ralph Waldo Emerson,

“Life is a journey, not a destination.”

This quote has much meaning, and more so as I witness many people eager to fill bucket lists and complete lists of “Things To See Before I Die” destinations. This is all well and good if the goals are more than just check-boxes. If the goals help one see their own lives in better perspective, and contribute to furthering them along the path to self-actualization, that’s ideal. If not, one may see the wry wisdom of Douglas Adams in his book The Ultimate Hitchhiker’s Guide to the Galaxy,

“Bypasses are devices that allow some people to dash from point A to point B very fast while other people dash from point B to point A very fast. People living at point C, being a point directly in between, are often given to wonder what’s so great about point A that so many people from point B are so keen to get there and what’s so great about point B that so many people from point A are so keen to get there. They often wish that people would just once and for all work out where the hell they wanted to be.”

Success too is not always a straight line. In fact, it often is not a straight line at all. In an article by Adam Dachis entitled “Success is a Squiggly Line”, he shows what is now becoming a classic image by Dimitri Martin of success.

So, while I travel down the road (both the literal road and the road of life), the words of many of these individuals enrich me.

And what of the origin of the word travel itself?

Travel comes from the Middle English word travail, meaning a painful and laborious effort. The fact that the word travel was further originated by the Latin word tripalium, an instrument of torture, only adds to the idea that a good life requires effort. Life, well lived, can be just this. An examined life. A self-actualized life. A life of effort. A life that achieves the highest levels of Maslow’s Hierarchy of Needs.

Travel isn’t a frequent flyer membership. It’s a state of mind. For some, that means to explore one’s world by traveling to other cultures and countries. For others, that means deeply connecting to one’s own neighborhood or family unit. For yet others, that means delving deep within their own existence through the works of others and/or their own thoughts and ideas. All essentially involve making connections to others. We’re all traveling life together, that is our road. Within life – and travel – is also realizing that there can be great beauty in uncertainty.

The road not certain is the road we travel.

After all, Marcel Proust may have said it best,

“The real voyage of discovery consists not in seeking new landscapes, but in having new eyes.”

Or at least for some, having a TARDIS that may allow a re-do or two from time to time. 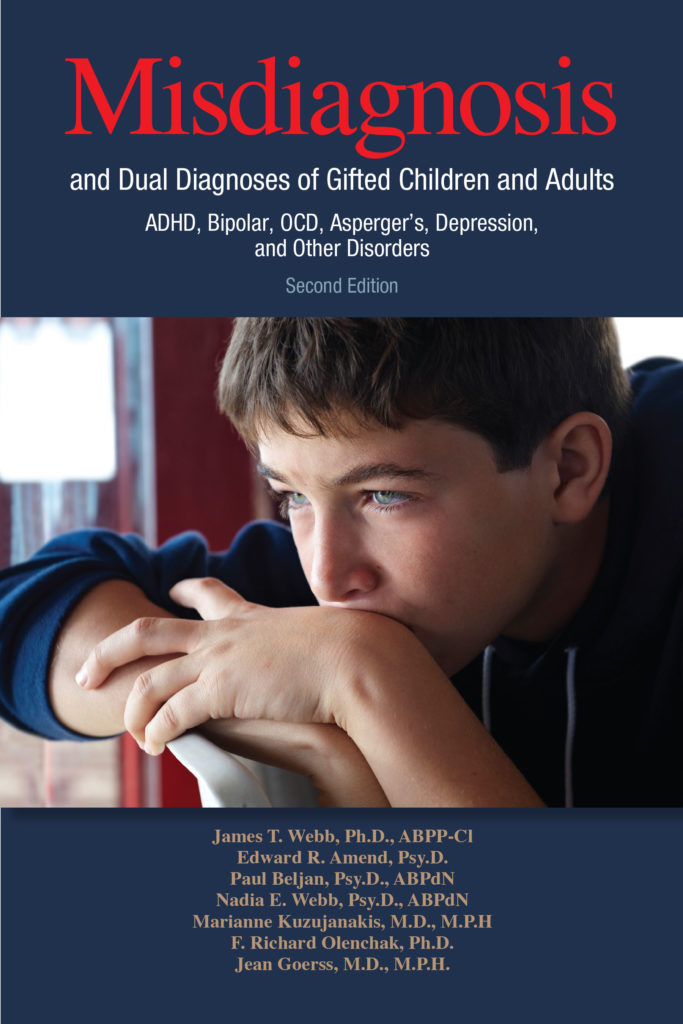